An unexpected visitor dropped by BuckStone Studios last weekend just in time to be the first person interviewed in the main studio space. His name is Podge ElvenStar and he is currently an oil painter on the Island of Maui.

Podge and I only had a few minutes to catch up, so instead of TELLING him about what I have been up to at BuckStone Studios, I thought I would just SHOW & TELL him.

In less than a half hour I had the Google Hangouts interview footage broadcast, recorded, and ready for editing. The only think missing was fire. Fortunately Podge created some for the event. 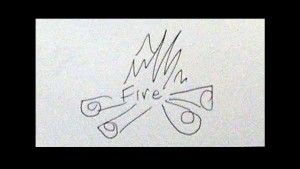 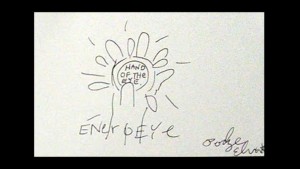 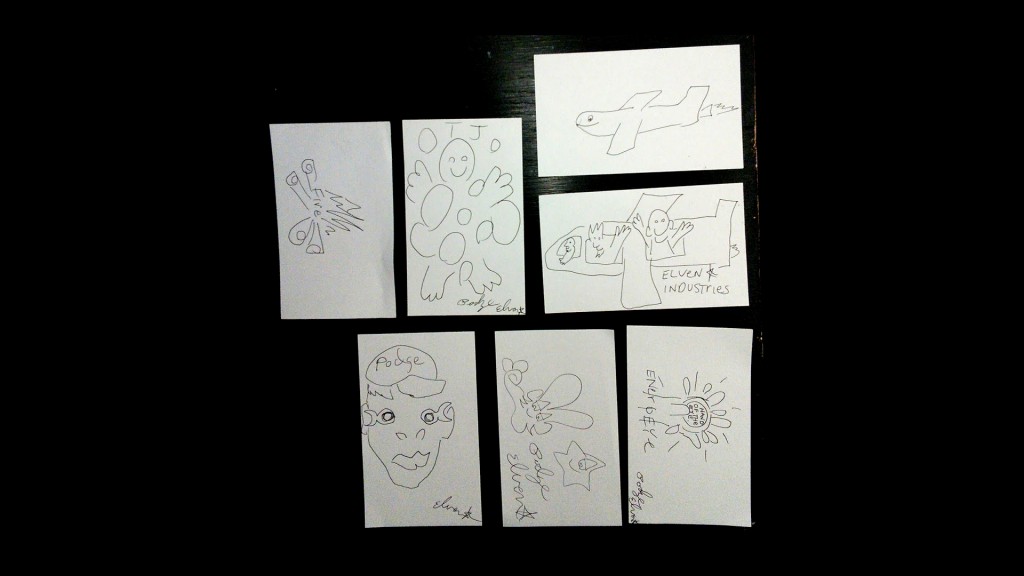 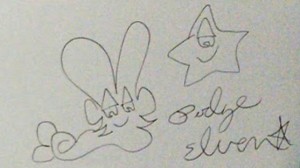 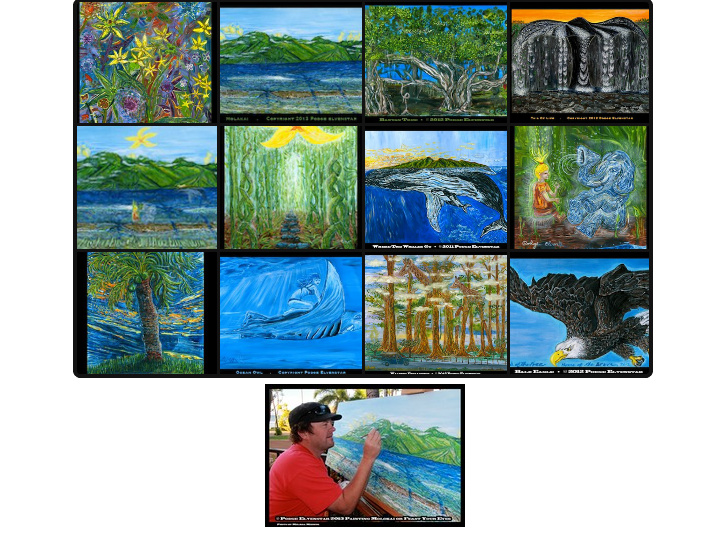