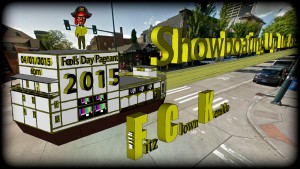 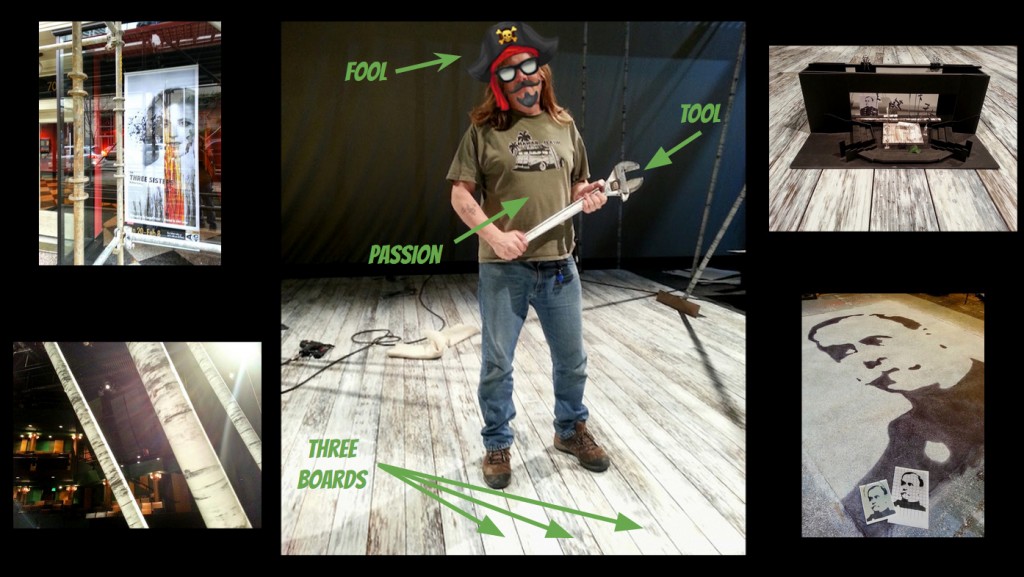 Rooby Bloosby helped build and tool the stage set for The Seagull Project’s The Three Sisters (by Anton Chekhov). The show opens on January 20th at the ACT Theatre in Seattle. 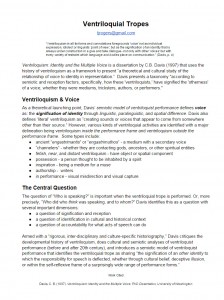 This 1-page paper has been added to the Blue Moon Library Report Series. This is REPORT_004 of the series.

“Ventriloquism in all its forms and connotations foregrounds ‘voice’ not as individual expression, idiolect or linguistic ‘point of view,’ but as the signification of an identity that is always under construction in a give and take dialogue- not only with other ‘voices’ but with every variety of restraint which language and bodies place on communication.” (Davis, p. 4)

Ventriloquism: Identity and the Multiple Voice is a dissertation by C.B. Davis (1997) that uses the history of ventriloquism as a framework to present “a theoretical and cultural study of the relationship of voice to identity in representation.”  Davis presents a taxonomy “according to semiotic and reception factors, specifically, how these ‘ventriloquists,’ have signified the ‘otherness’ of a voice, whether they were mediums, tricksters, authors, or performers.”

The question of “Who is speaking?” is important when the ventriloquial trope is performed. Or, more precisely, “Who did who think was speaking, and to whom?” Davis identifies this as a question with several important dimensions: 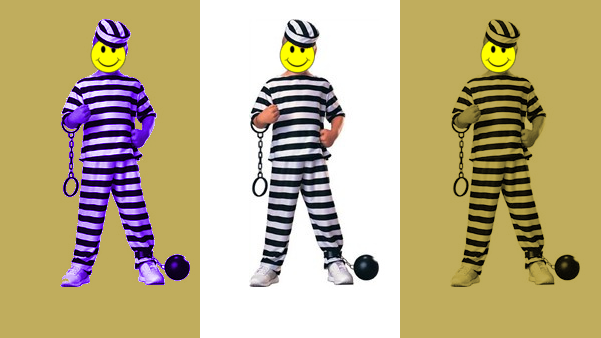 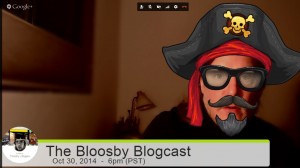 A blog about the Ultimate Stage will be included as part of the avArena.com website launch on Thursday, October 30th. A fictional mixed-reality character (Rooby Bloosby) will discuss the present and future of online broadcasts as well as pontificate upon the potential significance of live mixed-reality performance spaces.

Click the above image or here to: find out more about the event

Rooby’s first BlogCast will be presented live on October 30th at 6pm (PST).

This event will be FREE and OPEN to the public. Google Hangout participants are encouraged to contact tjrogers if they would like to join the BlogCast.